“Why the temperature drops not be as fast as before?”. Some end users who use chillers may have such experience, no matter what the chiller is. After using chiller for some period, they would feel that the cooling performance is worse than before. And that’s why chiller maintenance should be done regularly.

The chiller is a device that provides constant temperature, constant current. They are widely used in the pharmaceutical industry, food industry, plastics industry, machinery industry and other fields. For this question, persons familiar with water chillers stated that generally speaking industrial chillers have a certain life expectancy. The good quality chiller can be used for more than ten years if used carefully and maintained regularly.

Some customers have also raised questions about what to do if they encounter a situation where the industrial chiller has a poor cooling effect due to the cause of the malfunction.

The chiller that causes the cooling effect of the chiller to deteriorate is generally in two situations and can respond according to the corresponding problem. First, there is a problem with industrial chiller thermostats that cannot achieve temperature control. It is recommended to contact the after-sales technicians to replace the thermostat. Second, the cooling system leaks refrigerant. It is advisable to contact the after-sales technician to find the missing point. And refill the refrigerant. 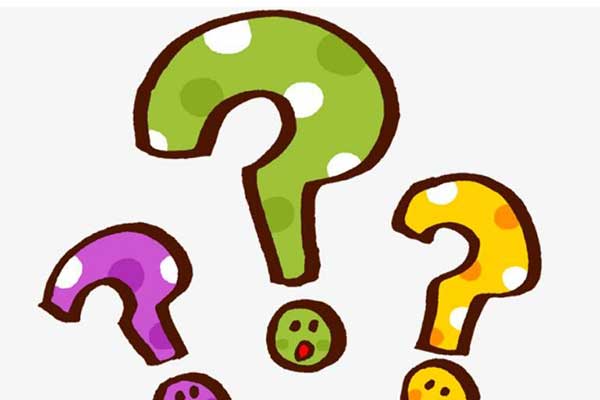